Pastors James Roberson, Jon Tyson Share How God Has Helped Them Minister in NYC amid COVID-19 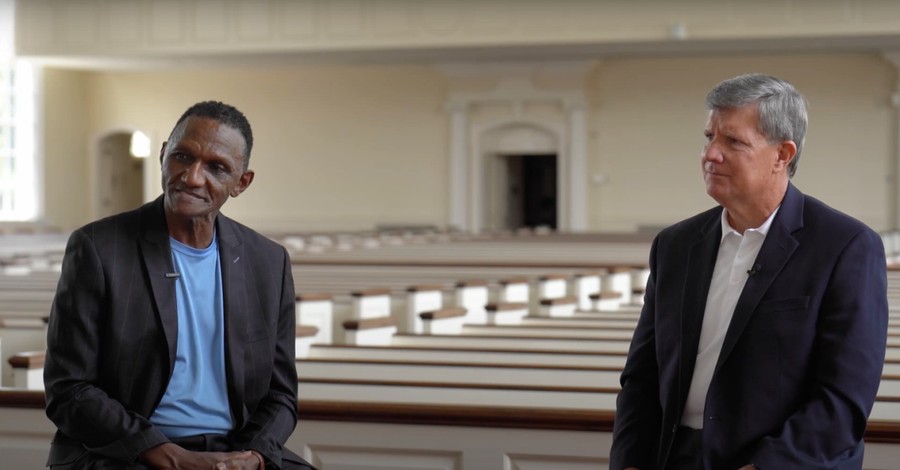 One may question, “What does a former world series baseball player have in common with a pastor?”

For former Major League Baseball outfielder Otis Nixon and Atlanta-based Pastor Barry Howard of Wieuca Road Baptist Church, it is a question that they have a succinct answer to. While  Otis, who is Black, and Barry, who is white, are culturally very different, the two men, want it to be known that they have come together in the name of Jesus to bring people together no matter their background.

After the death of George Floyd and the subsequent riots across the U.S., including in Atlanta, Howard knew that he had to be a part of bringing about racial healing. As such, Howard began hosting a group filled with diverse ministry leaders.

“The group started when another pastor asked if I wanted to be a part of it and host it,” Howard shared. At first, the group was made up of a small group of pastors…