We All Need Grace 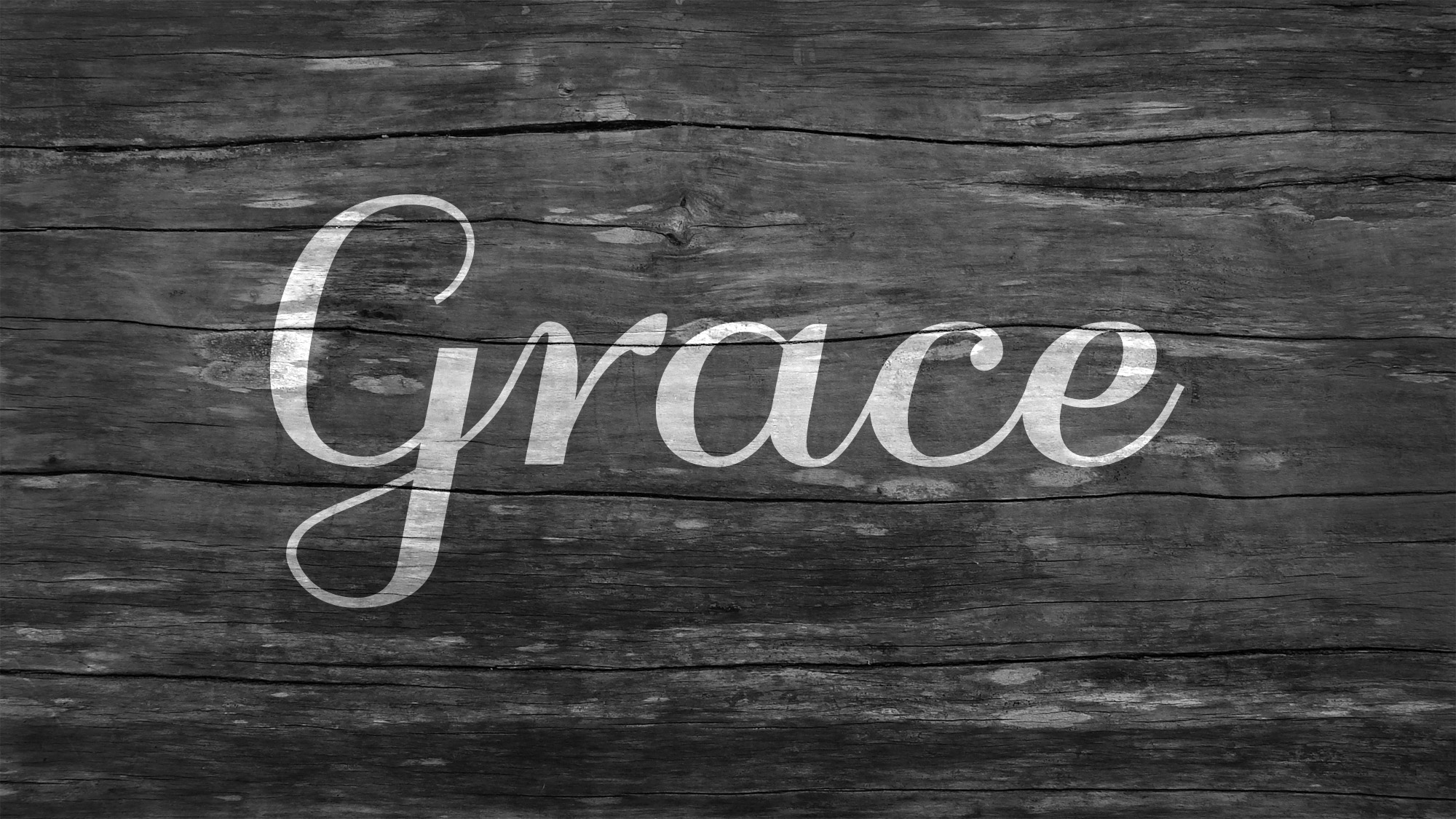 The word grace is something that most people love to hear and even recognize that they need it; however, it’s quite different when you have to give it away. In Lee Strobel’s latest book, Grace, he digs deep into, not just the word, but he also examines the lives of nine people who have both benefited from grace and given grace away to others. Stroble says that, although he has written twenty books, that Grace is his most personal manuscript. Because the book is based on his childhood experience, Strobel had to dig deep in his own life. Grace is primarily driven by his own experience with giving his father grace.

According to Strobel, he and his father had a very rocky relationship. In fact, there was a season in his life that he didn’t even speak with his father. Strobel grew up in a home where the basic necessities were provided but he never heard his father say to him that he loved him. Actually there weren’t very many acts of emotions between Strobel and his father. It wasn’t until his father’s funeral that he realized how much he loved him. A friend of his father came up to him and told him how much his dad bragged about him and his work at the Chicago Tribune. In writing Grace Strobel says, “I had to get vulnerable and personal in dealing with my dad and grace.” Strobel also had to dig deep in writing this book after dealing with his own personal medical issues. According to Strobel being transparent and vulnerable is always uncomfortable.

Many of the twenty books that Strobel has penned required him to don his investigation hat. In contrast, Grace allowed him share stories of not only of his life, but the lives of other people. Although investigation work is what he is known for, dating back to his days as writer for the Chicago Tribune, he believes that people connect better with the telling of stories. Jesus fashioned stories to present the Gospel. In the same manner, Strobel believes that people will not only catch a case of grace when reading the book, but they will also be able to connect on a deeper level with the nine different people, as they receive and give grace.

Strobel found most of the people’s stories while journeying throughout life. Throughout his research Strobel would collect stories pertaining to grace. He traveled over 20,000 miles to meet with people and hear their stories. When asked if he used every story of the people that he chose, he said that he used all of them with the exception of one story from Louis Zamperini. Zamperini was a prisoner of war during World War II, who also became an inspirational Christian speaker. The main reason he didn’t use his story was because he thought it had been used already, not to mention turned into a famous movie. Strobel wanted to make sure that the stories that he did decide to share were stories that people hadn’t heard before. Strobel believes that each story that the reader reads will be different.

Case for Grace covers nine individual stories, each with its own twist and story lines. When I asked Lee what story stood out to him, he didn’t hesitate. He immediately mentioned the story of Stephanie Fast, who had been abandoned at the age of three, left to wonder alone. Born a biracial child in the period of time following the Korean War, her biracial heritage was considered taboo. Stephanie had no clue who her father was and only a vague description of the mother is who left her on a train at the age of three. When asked what moved Strobel about Stephanie’s story, he said that despite having no earthly father, through grace, Stephanie eventually came to know God as her father.

Strobel believes that one of the main challenges of that our culture is fatherlessness. According to Strobel, millennials struggle with atheism in large part because of the issues that many of them have with their earthly father. When a father is absent in the home, issues of trust tend to rise up in greater amounts in a person’s life; hence, Strobel believes that if a person is struggling to see grace they must look at God in the light of what a perfect father would be like. If we are to truly understand grace, and what it has to offer, we have to understand that it’s Jesus plus nothing that equals eternal life. Our good works will not get us there, which is the message that Strobel would like to leave in the minds of readers. Through introducing them to the stories, the readers will comprehend that there is nothing we can do to make God love us more or less.