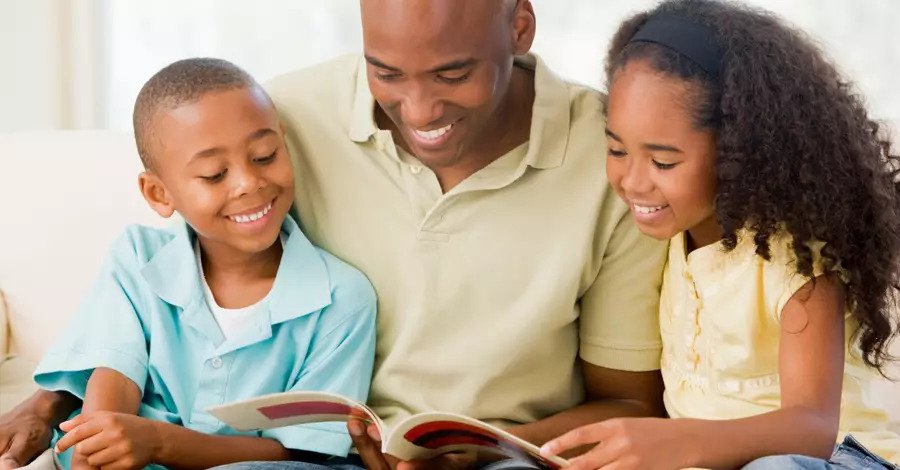 It’s Saturday morning and I can hear Derek Watkins’, also known as Fonzworth Bentley, and Louis Upkins’ morning routines in the background.

Upkins is an established business consultant and coach to influential leaders and Watkins is best known for being the host of MTV’s reality TV show “From G’s to Gents” and for working as Sean Combs’s personal assistant.

Just as in their morning routines, while the two African American men are much different, they have in common their strong relationships with Jesus and their desire to raise their children to have faith in Christ as well. For this reason, while the two men live in different parts of the country, they hold each other accountable to be the best fathers that they can be.

It doesn’t take long into the conversation before the two men start talking about what they love about their role as a father and their desire to raise Godly children of color.

“I love being a dad and the role that it provides me to be there for my kids, to give them the love and wisdom that they need,” Watkins shared.